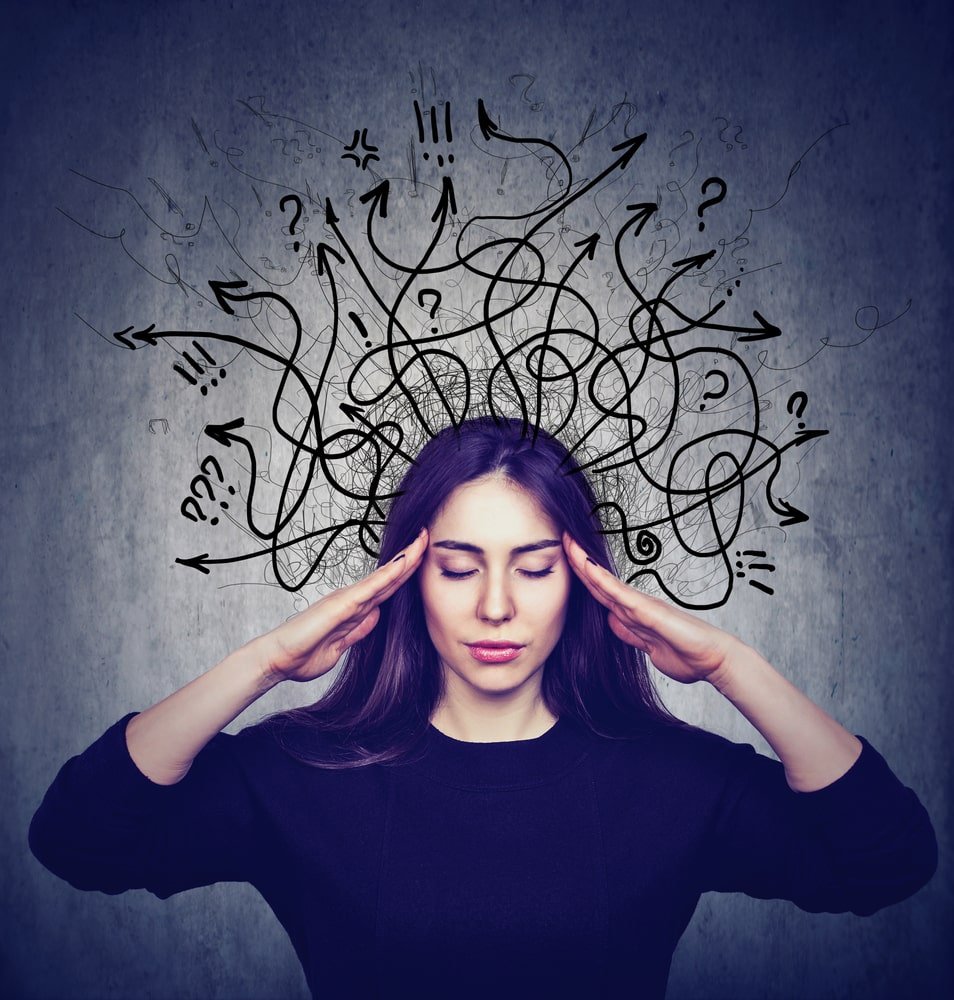 Can Kratom Help with Actual Focus and Concentration?

When’s the last time your brain felt a little foggy?  Was it on a day when you didn’t sleep so well the night before?  Or, perhaps after a long workday, when your mental energy felt drained by heavy demands from your employer?  There are many factors that can interfere with our focus and concentration, leaving us feeling unable to complete simple tasks because our brain just feels zapped.

Your Brain, Focus and Concentration

Focus and concentration are cognitive skills, which are parts of the cognitive process.  The frontal lobe of the brain acts as a control center for basic daily skills like memory, concentration, motivation, decision-making and problem-solving.  A healthy brain is able to concentrate, focus with ease, and even complete tasks daily as a result.

But there are a lot of things that can compromise our focus and concentration, whether the effects are long term or very temporary.  Temporary factors include a bad night of sleep, failing to eat enough calories and experiencing a particularly high amount of stress.  Longer-term causes include age, nutritional deficiencies and mood disorders like anxiety and depression, which essentially drain the brain of its resources.

Before we talk about how kratom may be able to boost these cognitive skills, it’s important to make sure that you understand what kratom is, as there is still a lot of confusion and misinformation out there.  Kratom is an herbal product that comes from the Southeastern Mitragyna speciosa, which is a tropical evergreen tree that belongs to the coffee family.  This tree produces large leaves which are processed through various means to produce kratom.

For hundreds of years, Southeast Asian communities have used kratom for its various properties, which are quite strong.  Slowly, its popularity has spread to the Western world, where parts of Europe and North America have begun to embrace it as a natural wellness product.

What are the Properties of Kratom?

Kratom has many properties, and its most popular use is pain relief due to its opioid-like effects.  It seems that kratom behaves as an analgesic which interrupts pain receptors in the brain from receiving pain signals from the nervous system.  Many people also use kratom for depression and anxiety, as it may offer sedative-like effects that provide both a sense of calm and a gentle feeling of euphoria.

What About Focus and Concentration?

What many people don’t know is that kratom may also be able to act as a mild mental stimulant, depending on what you take and how you take it.  In fact, one study shows that kratom might be able to act as an energy booster which works with both the brain and the body.  We know that a product that is largely used as a sedative doesn’t quite seem like a good choice for someone feeling mentally sluggish, but as you’ll see, there’s a lot about the plant that can determine its specific effects.

There’s no singular kratom product that possesses all of the properties for which the plant is known.  Rather, there are different species of kratom, and they are categorized according to the color of the vein of the kratom leaf.  Each vein color indicates the specific species of the tree, and each tree species has a unique chemical composition, hence its ability to offer unique effects to the body and mind.

There are three main kratom veins: white, green and red.  Plus, it’s the white kratom vein that is known for its more stimulating properties compared to the others, which give it the ability to work directly with focus and concentration based on its cognitive-boosting effects.

However, it doesn’t stop there.  Within each vein is a series of strains.  This refers to the result of crossbreeding, whether done by a breeder or through nature.  If you’re a cannabis user, then you already understand how strains work.  Each one has a different chemical composition, and the dominant compounds in the strain determine the way that it makes you feel.  Well, that applies to kratom as well.  In other words, some kratom strains are really geared toward focus and concentration, while others simply don’t provide these kinds of effects in a way that’s particularly useful.

Your Dose Makes a Difference

Another interesting thing about kratom is that it seems as though the manner in which you take it has a lot to do with its ultimate effects.  Primarily, the dose may make a huge difference.  With many substances, taking a smaller dose simply means less potent effects.  Kratom may be unique.  It’s believed that taking small doses of kratom may offer noticeable cognitive-boosting effects compared to higher doses, which may activate the sedating qualities of the plant.  Therefore, if you’re using kratom specifically for focus and concentration, then a smaller dose may be the way to go.  You might be tempted to go with a high dose for stronger effects, but this may just result in you feeling sleepy rather than mentally energized.

Using Kratom Specifically for Focus and Concentration: What to Know

If you wish to use kratom for potential cognitive enhancement, then you should speak to a doctor, and make sure that you tell them your medical history and current medications.  Choose a strain from a white vein that may be more useful for this purpose by looking through the descriptions of each.  Again, smaller doses seem to be the most effective when it comes to boosting cognition.

A New Way to Boost Those Focus and Concentration Levels

As it turns out, kratom may be able to give your focus and concentration a much-needed boost.  Because the kratom plant has a variety of veins and strains, you may be able to find a kratom product geared specifically toward this purpose.  Make sure that you talk to your doctor before taking kratom to ensure the best possible results.